In these ten years Facebook has done nothing but grow and renew itself to become an item of daily use by millions of people. Furthermore, the social network has acquired other platforms like Instagram or Zynga with its famous FarmVille.

Although Facebook has entered a stage of some maturity relaxing its subscriber growth. Facebook went public last year and achieved revenues of 5.832 million euros and 1,111 million profit pushed by the obligation of giving results to their investors. However, such income may be the great future of Facebook brake. Not for nothing has been achieved mainly by very aggressive trading strategies that require companies to pay for advertising if they want their fans to see their posts, something that is likely to turn against the social network.

What is Facebook 's future growth or decline? It will depend solely on them. They have a priori all to continue expanding, especially through mobile but must redesign its trade and publishing policies or customers may move to other social networks.
About the author
Francesc Sánchez — Digital marketing expert
From Barcelona, expert in digital marketing. Founder and CEO of La Teva Web and launcher of our magnificent blog. I am pleased to have laid the first stone of the foundations that support our values: happy customers and projects that leave their mark. 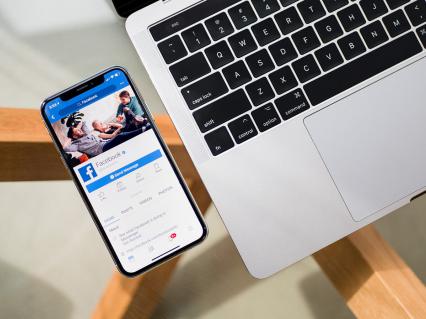