Francesc Sánchez
—
Digital marketing expert
SectorLet's talk about
Google Authorship allowed people to claim his content through adding author information to search engine results as people can see the picture and the number of people authors of news have in their Google+ circles. Since June, Google only shows the name of the author.

Google tried to bring more credibility to the news and results showing the author's photo in search results. In fact it seemed a good technique because these items often enjoyed a higher rate of clicks that the other entries and improved website’s SEO.

A month later, in August, Google has also removed the name of the author and Google Authorship has been shut down officially.

Google Authorship is a tool that Google acquired in 2007 when it became the Patent Agent Rank, a system to connect multiple publications under one digital signature. This allowed the authors to get noticed and to project a brand of authors. In order to do this, Google used its social network Google+ to get this information. There was speculation that the authorship help better promote the SEO and online marketing in a more personal way.

It appears that the tool has not been so successful because, according to a research conducted among 50 of the most relevant online marketing strategists, only 30% of them had implemented authorship rich snippets in their web pages.

Google ensures that this closure will not affect either the SEO or online marketing of these entries. We won’t see the picture or the author and his name will no longer appear, we will simply return to the classic design of Google search result pages.
About the author
Francesc Sánchez — Digital marketing expert
From Barcelona, expert in digital marketing. Founder and CEO of La Teva Web and launcher of our magnificent blog. I am pleased to have laid the first stone of the foundations that support our values: happy customers and projects that leave their mark. 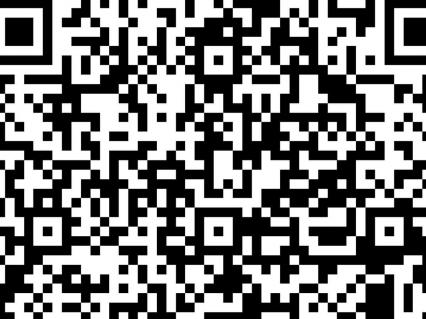 Gerard Osan
—SEO expert
What are keywords and how are they used?
16 Sep 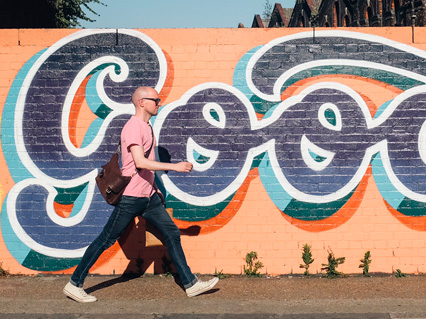