SectorLet's talk about
The new social project of Microsoft Research's FUSE Labs called so.cl. This new social project is not really a social network itself, which becomes clear when you do register through your Facebook account. The core of the project is the combination of social network and research. You combine multiple images to create posts and videos on a single post combined with our research via Bing.

Initially the network is aimed at American students to enable them to create their own community around a specific area of education. The entry way was because students who follow the formula in its beginnings and Facebook so.cl announced that only the first boot phase. It also allows the option of "video parties" that consists of sharing multiple videos simultaneously and be able to chat between users.

In short, a social utility to be followed closely. 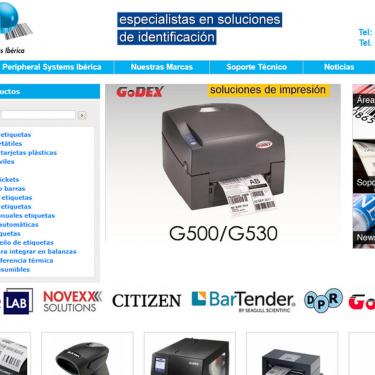 We have done the web design and programming of the new website for PSI Systems Ibérica, wholesaler of equipment and solutions for automatic identification, labeling and mobility. 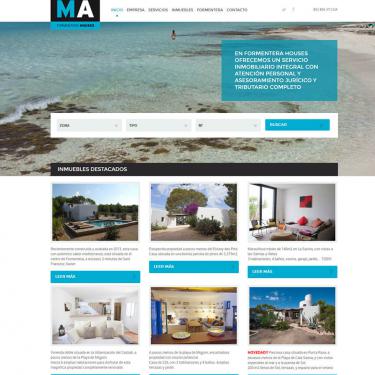 Web design and online marketing for a real estate in Formentera.