The online market in Spain

Online business is one of the few sectors that have not been negatively affected by the crisis in recent years and it continues being one of the fastest growing markets in Spain. According to the Spanish National Statistics Institute, there are already more than twelve million of consumers online in Spain and the turnover of the  e-commerce market surpassed Euro6.000 million in 2016.

The Spanish online market contributes fiercely to Spanish exports. 49.2% of online sales are made within Spain but 47.1% go directly to the European Union and the rest of the world accounts for only a tinny 3.7% of all sales according to the CNMC. Any other economic sector would sign these figures.

E-commerce in Spain contributes accounts for at least 1% of the total turnover of 19% of Spanish companies, a figure that seems small but very much in line with UK or France and, well above, Italy. Online sales account for 16% of our companies' total sales, although it has to be recognized that since 2012 it has only managed to grow 2 points in terms of market share, which is not insignificant but clearly indicates that the best is still to arrive.

When analyzing these 12 million of online buyers, we end with a person (man or woman) between 35 and 44 years old with a high monthly income. Sex is not a differentiating fact. Those who still do not take the step to buy in online stores is because they prefer to deal and receive advisement of sales people at the shop in 42% of the cases. It is important to highlight that the fear of security in online payments, the traditional barrier to online sales, has slumped but there is still 17% of consumers in Spain that do not want to pay online - twice as much in the Union Europe.

Looking at this data, it still surprises the number of companies and professionals who still do not take the step to sell online through an online store or an e-commerce. It is clear that the fear of change are the main barrier for companies to sell online but, companies should start being  aware that their competitors are already selling online and when these companies will decide to start selling online, it could be probably too late for them. 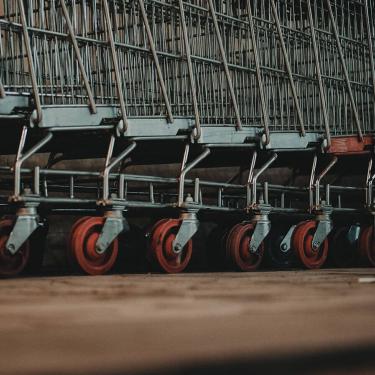 Changes in the law of electronic commerce

Using a browser or another has a direct impact on web design. We should always pay prior attention to what are the most popular browsers.