SectorLet's talk about
A few months ago Facebook partnered with Spotify to link the social network and music. Now it seems to be the turn of Twitter. The microblogging company has purchased the music software company We are Hunted as a step towards creating its own music service.

The Australian company We Are Hunted allows members to follow music trends or emerging artists. We should better say permitted, as it has announced its closure. Twitter valued in its official statement that the union of both services came naturally as there is no doubt that Twitter and music go well together.

Twitter wants to go a step further than Facebook, there is not enough with knowing what our friends are hearing, Twitter will try to recommend songs and artists that we might like. The way it will work is very logical, Twitter knows which artists and bands users are following. Accordingly and based on this information, Twitter will suggest users new groups and music that match with their tastes. Additionally, users will be able to access the recommended music from Twitter via services like iTunes or SoundCloud or watch videos via Vevo.

The combination of Twitter and music can be a powerful new incentive for users to enter the social network. Launch of Twitter Music is expected for this weekend, but is not official. 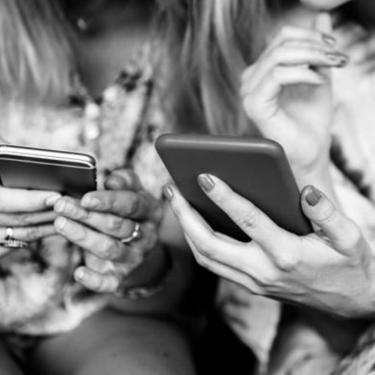 Online marketing and social networks:  Get the most out of videos on Twitter

On July 5th, Twitter in Catalan will become a reality as the company has confirmed.