Web design and SEO for PAHI

Bruno Díaz
—
Marketing Manager
SectorLet's talk about
We present the new website for Pahi SL, a manufacturer and distributor of tartaric acid , rochelle salt  and other tartaric products, based in Sant Vicenç dels Horts (Barcelona, ​​Spain).

On web design, we catch base color and symbolism of the logo in purple and in which a bunch of grapes appears. It is a classic corporate website with a home whit an slider with a commercial claim, a block to explain what the company, its products (being only 5, the we can show all), and a footer with the contactinfo. The other sections of the website are: company, tartaric products, news and contact.

On web programming, the platform has given us great difficulties. The only programming item to note is that when the user is consulting a tartaric product and click the button to request information, the user is directed to the contact form, but which consist for both the user and Pahi, the product of which the query.

On the other hand, at the online marketing level, we will work the SEO of the company. To define a strategy in this field we have conducted a comprehensive study, in the light of which appeared the following difficulties: the web is very small in terms of URLs and time text / code, the company has a vocation to sell worldwide and in principle it will be difficult to draw up news on the blog. Despite these difficulties we will try to achieve success in positioning Pahi, from a strategy that rests on going to work very specific words, such as tartaric acid suppliers or potassium bitartrate suppliers.

We will work with the current domain, tartaricacid-tartrate.com to position mainly in spanish for Spain and Latin America. Later, and for a more global positioning, we'll make a clone of the English version of the web, with the intention of positioning concepts for the web in English.
About the author
Bruno Díaz — Marketing Manager
Professional with a long career as a communication and digital marketing consultant, specializing in SEO, SEM and web projects. As Marketing Manager of the agency, I coordinate a great team of digital marketing technicians of which I am very proud. 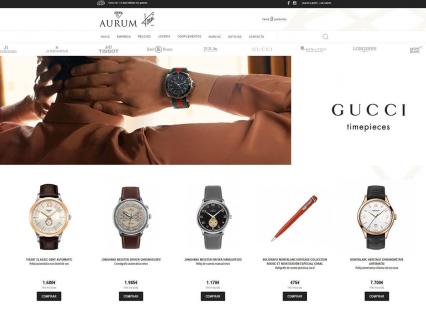 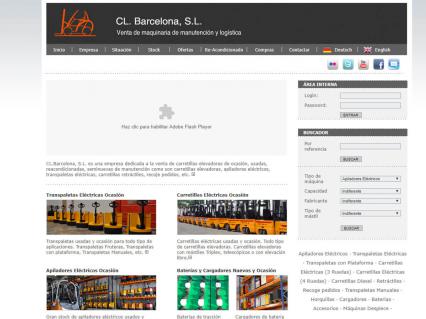