Francesc Sánchez
—
Digital marketing expert
SectorLet's talk about
Recently several Facebook pages have lost a large number of fans, happened to celebrities like Shakira or Justin Bieber. This is because Facebook considers that many of his fans have been purchased from companies selling profiles and in large numbers, particularly in tens of thousands. Facebook have algorithms that control these dishonest practices in fact only has to check for massive aggregations of fans in short periods of time.

This practice leads to analyze whether the success of a Facebook page is to be measured by the number of fans. While everyone likes to have many fans, the reality is stubborn and as it diffuses Facebook is much more important engagement interaction or not the number of fans.

Getting your publications or comment share is the highest value of Facebook, because that is how you can reach continuously to the network of friends of your fans. You have to work on creating interesting content, publish it in primetime and dosed in order to generate conversations that add value to your brand or business page. Five posts a day is considered as spam.

It's not the number of fans that matters, is the interaction 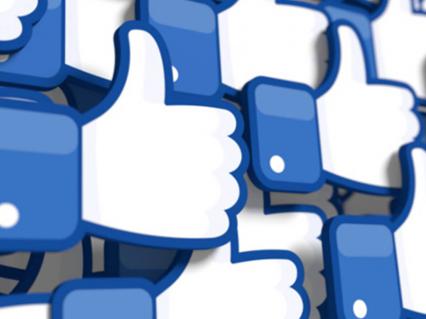