Francesc Sánchez
—
Digital marketing expert
SectorLet's talk about
Once again Google has responded to threats from its competitors with new and relevant launches.

Apple recently announced that it would not include Google Maps into their operating systems for Iphone and Ipad. These maps would be replaced by Apple Maps  to avoid paying Google. The launch, however, has been met with much criticism for its inaccuracy.

Google, after launching Google Earth has released, which had already announced months ago that their maps would reach the seabed. So, as you can access a series of maps submarines or, rather, images of items such as coral or Filipino Australians.

Moreover, Google has just launched 45 degree images and high resolution images, allowing us to see the big cities from a different perspective. This service will be offered for cities and now operates in over 50 cities worldwide. 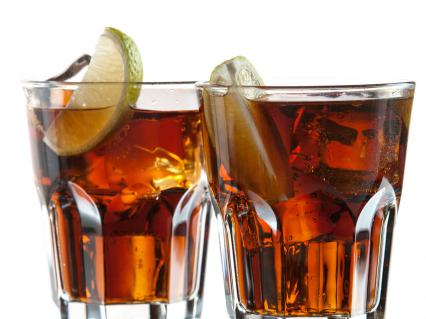 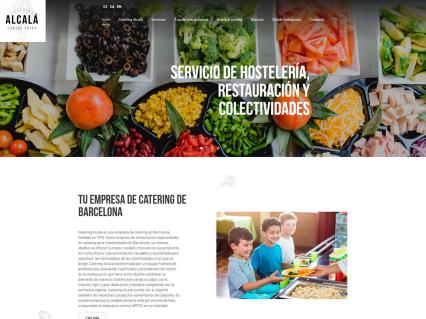