Francesc Sánchez
—
Digital marketing expert
SectorLet's talk about
Facebook plans to change the algorithm that determines the content that each user can see on his wall.

Thus, in 2015, merely promotional content companies will have a more limited visibility. Marc Zuckerberg's company argues that seeks to reward quality content versus advertising. According to Facebook, users reaction was not as expected and surveys show displeasure of users to the huge amount of advertising in the social network.

Against these arguments, what is also clear is that Facebook seeks to take greater advantage of its internal system of advertising and achieve higher profits by that concept.

In any case, companies engaged in online marketing campaigns in social media will have to review its actions regarding Facebook next year. Facebook has also advises companies to increase their budget for advertising on Facebook to increase or even maintain their visibility in the social network.
About the author
Francesc Sánchez — Digital marketing expert
From Barcelona, expert in digital marketing. Founder and CEO of La Teva Web and launcher of our magnificent blog. I am pleased to have laid the first stone of the foundations that support our values: happy customers and projects that leave their mark. 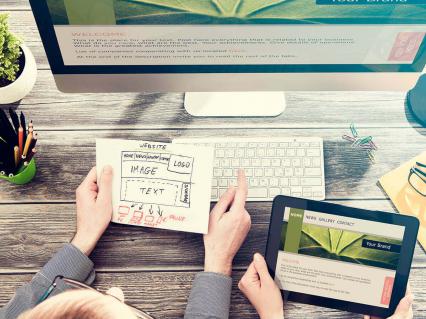