Mozilla has just released the new beta 2 of Firefox 3

Francesc Sánchez
—
Digital marketing expert
SectorLet's talk about
Mozilla has just released the new beta version of the popular Firefox browser. This new version incorporates up to 900 improvements over the previous version, improving its speed, improved user interface, resource usage and security. In this last aspect, Mozilla has made a substantial advance and Firefox 3 warns us of any web page that we visit suspicious of installing spyware or spreading viruses.

If Firefox already surprassed its competitor Explorer with the launch of the tabs, now substantially improves this utility and will ask us if we want to store each tab before closing it. It has also managed to increase the speed of navigation between them.
About the author
Francesc Sánchez — Digital marketing expert
From Barcelona, expert in digital marketing. Founder and CEO of La Teva Web and launcher of our magnificent blog. I am pleased to have laid the first stone of the foundations that support our values: happy customers and projects that leave their mark. 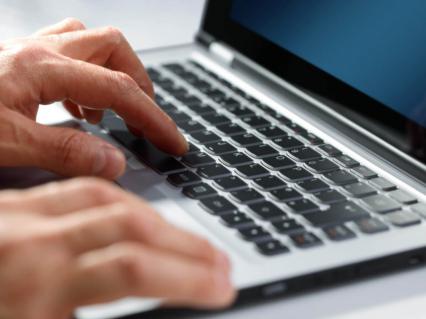