Search statistics for Google and Yahoo! are not the key

If Microsoft manages to buy Yahoo! it would become the absolute leader in websites visited with more than 1 billion monthly users. However, what these figures do not tell us is that Google would continue to be the most profitable. In the last quarter of 2007, Google managed to invoice 3.25 billion euros on the Internet, while Microsoft's Internet business was 581 million euros. That is, Google invoices 5.5 times more than Microsoft and this will not change despite the purchase of Yahoo! 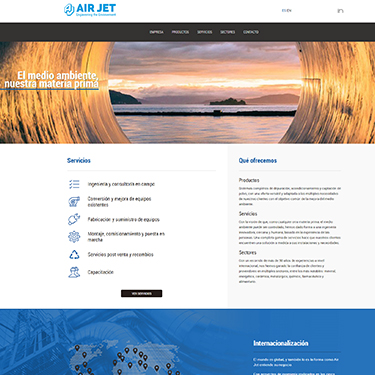 Update the design of the website and work the seo 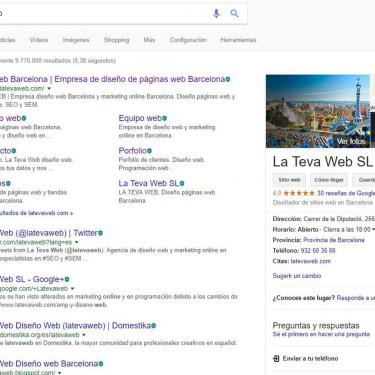 If content is the king for SEO, how we organize it is the key to increase our relevance at SERPs