Francesc Sánchez
—
Digital marketing expert
SectorLet's talk about
If there is something that differentiates Google+ from many other social networks is that it does not include advertising.

Although Google lives mainly from advertising through Google Adwords or Google Adsense, the company has preferred to keep clean its social network from advertising. However, and as expected, it does not mean that the company does not want to mix social network with advertising and it hast just introduced +Post ads. The idea behind these ads is simple but effective, allowing businesses to convert with a few clicks any of its publications, videos or hangouts generated by the company in its Google+ page in an advertisement on the websites of the network display of Google, including classical segmentation tools Google Adwords or Google Adsense.

+Post ads currently are in beta, so I have to wait to use it.
About the author
Francesc Sánchez — Digital marketing expert
From Barcelona, expert in digital marketing. Founder and CEO of La Teva Web and launcher of our magnificent blog. I am pleased to have laid the first stone of the foundations that support our values: happy customers and projects that leave their mark. 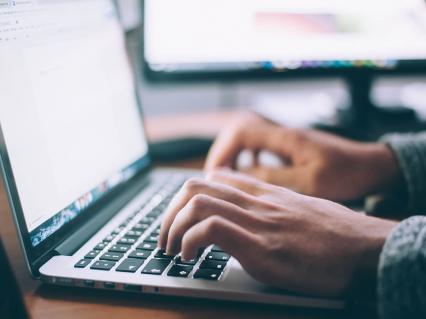 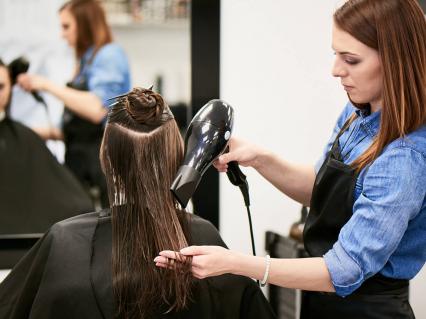