SectorLet's talk about
Undoubtedly Facebook, Twitter and Google + are the major social networks. However, new social networks are emerging and consolidating. Pinterest is a good example and now is available in Spanish.

Pinterest was created in March 2010 and, in two years, has established itself as the 38th most visted web world wide and number 16th in the United States in June 2012. Pinterest has expanded its presence in those non-English speaking countries and has just been published in Spanish.

The concept is relatively simple Pinterest: a virtual billboard. This social network lets you share on a board or wall, photos and videos (pin), which can be grouped into sets of pins or albums. Each pin can incorporate description and link, making it ideal for example for creating web design portfolios.

Currently the service is free and contains no advertising, although the company already warns that in the future may be. If you want to enter Pinterest it by requesting an invitation and after a few days will give you access. 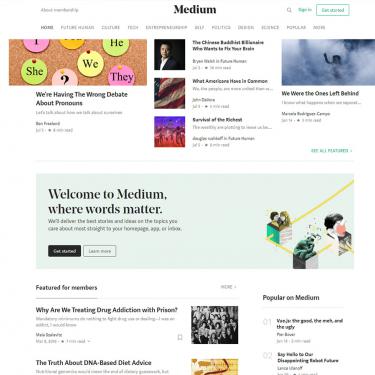 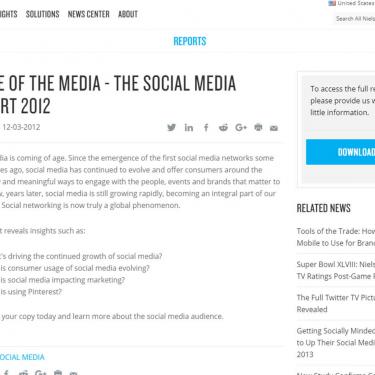 Nielsen has released The social media report third quarter 2011. This study examines social media and its users in the United States, but also includes other relevant markets and is a good indicator of trends.