SectorLet's talk about
Advertising on social networks like Facebook is a key aspect of the online marketing strategy of any internet business. Post promoted is the conversion of a post created on the wall of a Facebook page that can be viewed in the news feeds of our fans, friends of our fans or other Facebook users. Also, when a user interacts with the promoted post, this is displayed for their friends. In short, it is the possibility of showing our post directly on the walls of the users without that user being a fan of our Facebook page. Yes, all through prior payment to Facebook.
Promoted posts can be any type of post: video, status, photos, etc. In the past, Facebook incorporated the option of a "I like the page" in the post promoted, so that the post promoted served to communicate an action while attracting new fans to our Facebook page helping companies to improve the effectiveness of your ads. However, this functionality was canceled in November 2012, which meant that the cost of getting a fan almost tripled.
Facebook has recovered functionality in 2013, which is good news for advertisers on Facebook, since sponsored posts have a greater visualization than ads and is an easier way to get new "likes". However, from the user's side, this online marketing strategy can be considered invasive since it occupies the part of your wall dedicated to friends' posts and your favorite Facebook pages 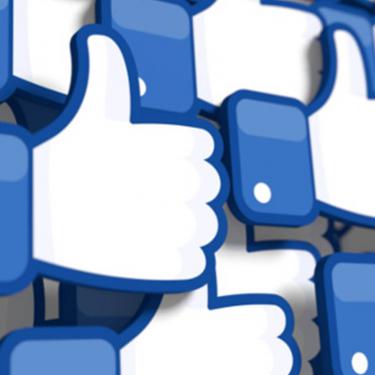 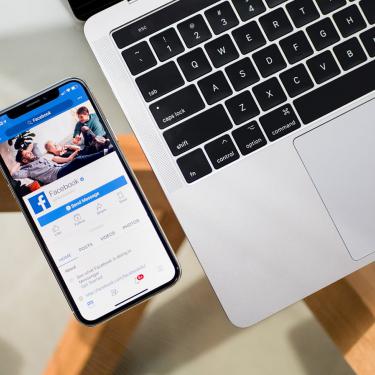 Facebook works with some labels owned or meta tags to perform different functions.