Domains in all languages

SectorLet's talk about
ICANN (Internet Corporation for Assigned Names and Numbers) has approved that domains in Chinese, Arabic or using the Cyrillic alphabet, which is used in many Eastern European countries, will be launched in the near future.

This is a huge step forward in the development of the Internet that will allow Internet access, in its own language, to millions of people. This measure is also a step forward in bridging the digital divide between countries. This change will be applied in 2009. 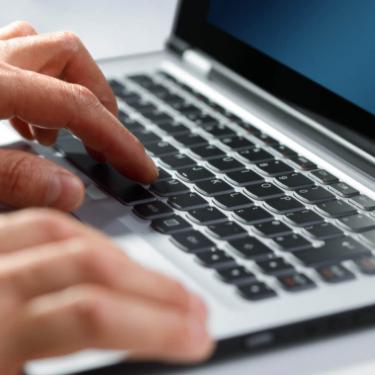 The price of .cat domains goes slightly down 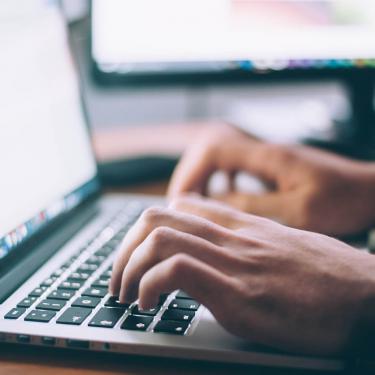 A domain is like a trademark, except that the choice affects SEO. Find out how the web domain influences your company's SEO.