If we talk about web design, Wordpress is undoubtedly one of the most popular CMS in recent years. The latest version bears the name "Arthur", leaving behind version 5.9 "Josephine"; which brought as a new editing experience with its renewed Guttenberg block editor.

With this 6th version, the open source launched in 2003 goes one step further. It goes all-in with Guttenberg, and focuses on competing with other themes and page editing plugins such as Elementor or Divi, among others.

One of the features that we would like to highlight in terms of SEO is the Internal linking is now easier than ever to implement, mainly because Wordpress 6.0 you can get a list of related posts by means of a shortcut. To test it while typing in a block of text, include two square brackets: “[[“ followed by the word that you want to retrieve previous posts from.

There are also changes in the ALT texts of the featured images, a description that has the function of describing what the image shows. As of this version, it will be filled automatically with the page or post title if you leave this field blank.

Now you can switch between different styles of your theme, to choose the color combinations or default fonts that you want to apply to your entire website. You can try it out in the “Browse Styles” section at the top right of the block editor. These functions will be available in your theme as long as its author has implemented them.

Changes in the block editor

If you are a user of the default block editor you will see different changes: Now you can select the text of different blocks, and you can apply font settings changes without changing it one by one. You can also save a block's layout to keep the style the next time you insert the block into another page. Another useful new feature is the lock function, which you can apply to blocks that you don’t want anyone to modify.

Tired of dragging blocks? Until now it was not an easy task to group blocks, but Wordpress has hit the nail on the head with the block grouping function, which allows you to group in between rows and groups. Also note the new margin display for columns, group blocks, and galleries. You will appreciate it when you want to edit the top and bottom margins.

Guttenberg users have so far had some difficulty making changes to fit all screens, but now and natively there's a block previewer for row view, designed to see the responsive behavior of a row of blocks and make sure it looks good on mobile phones.

Show or hide the names of the social networks labels is another function added, and with it, you can choose if you want to see the platform name next plus the icon or the icon alone.

New blocks are incorporated in Guttenberg: Comments; with which you can add comments to the page in question and modify their appearance. Read more; to design the “read more” and get a nicer appearance and encourage viewers to click. No results; with which you can customize the message that appears when there are no search results. And finally Avatar and author bio; which allows you to display an image and description of the authors at the bottom of the page/post.

This update incorporates improvements to the caching API, performance improvements for taxonomy term queries, and web improvements with webpages with more than 10000 registered users.

Can I upgrade to Wordpress 6?

This will depend on each website. After each update, it is important that you previously check that all your plugins and the theme you are using are compatible because it usually takes a few days for plugins and themes to release an update where it is specified that it has already been tested with the latest Wordpress update. Even with all this, it is crucial that before upgrading to Wordpress 6.0 you make a backup of your entire website, and beyond all the recommendations, test your whole website by yourself. 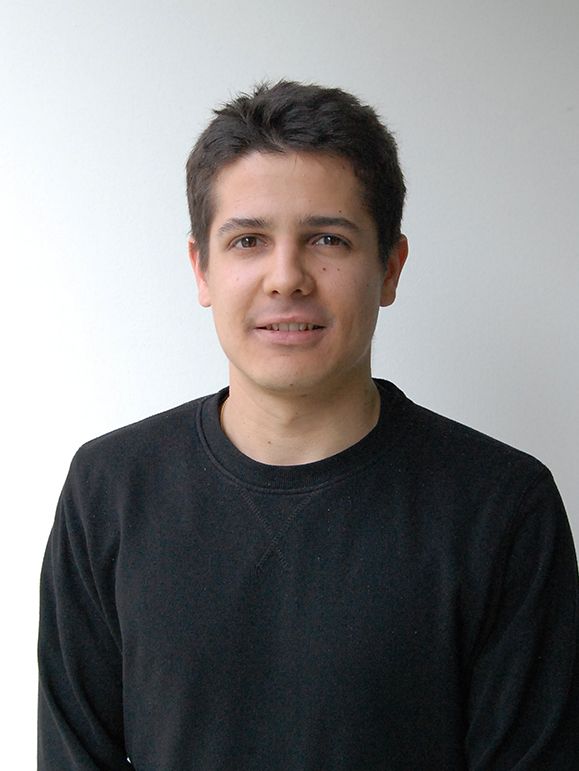 About the author
Genís Ceballos
To index or deindex, that's the question 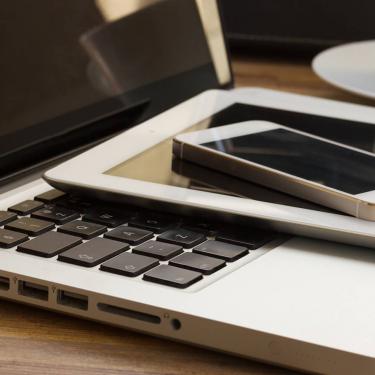 We analyze the similarities and differences between web design and graphic design at a technical and conceptual level.