Francesc Sánchez
—
Digital marketing expert
SectorLet's talk about
The use of email falls for the very first time due to the boost of instant messaging.

The latest wave of AIMC measuring Internet habits reveals new surprises in 2014. For the first time, the number of people using instant messaging usually, exceeds the number of people who regularly use email. Using data for the month of March 2014, 79.5% of Spaniards older than 14 years used an instant messaging program like WhatsApp, Facebook Messenger or Line while only 78.2% used email. Furthermore, the use of email reached its lower percentage of use since 2002. Use of smartphones and free instant messaging have been the trigger for this situation.

Although a priori this may have an impact on email marketing strategies of companies, we should also keep in mind that the use of email is still much more popular in job time than instant messaging.

The latest wave of AIMC also measured, as usual, the use of social networks in Spain, which continues to enjoy good health and 60.9% of the population uses social networks, however, and for the first time, this percentage remains stable.

The use of apps or mobile applications also recorded increases and almost a third of the population used apps last month.

If we analyze geographically, Balearic Islands, Madrid and Barcelona are the areas where the number of people connected to the Internet is the highest.
Related service

Start sending emails
About the author
Francesc Sánchez — Digital marketing expert
From Barcelona, expert in digital marketing. Founder and CEO of La Teva Web and launcher of our magnificent blog. I am pleased to have laid the first stone of the foundations that support our values: happy customers and projects that leave their mark. 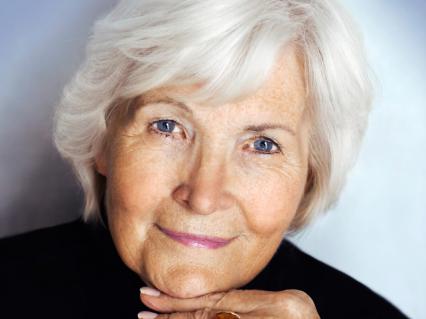 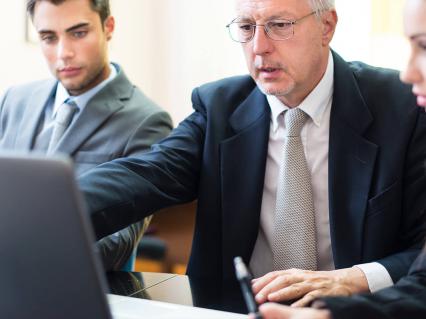 Did you know that email marketing has the highest conversion rate? If your campaigns do not generate conversions or you still are not sending them, at La Teva Web we will help you make email marketing the most profitable channel of your online strategy.
Start sending emails