Francesc Sánchez
—
Digital marketing expert
SectorLet's talk about
Google has decided to launch later this year of a new algorithm specially dedicated to online stores. The objective of this algorithm will prevent questionable quality online stores may be in the top results of Google.

The improvement of this algorithm cannot be considered a novelty, since Google made in 2010 as a campaign to correct the position in the ranking of online stores objectionable. Although at that time did not materialize that customer feedback was the basis for assessing the reputation of the online stores, it seems that now in 2013 it may will.

The new algorithm called Google Merchant Quality, is responsible for the analysis of online stores based on customer feedback.
Although little is known of the new algorithm but it seems almost certain that Google Shopping will be the basis for the comments and ratings of products. Obviously, this algorithm will push companies be on Google Shopping. The only limitation may be reluctancy of most consumers value products in Google Shopping in countries such as in Spain. 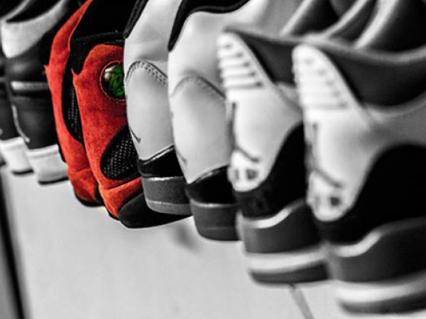