Francesc Sánchez
—
Digital marketing expert
SectorLet's talk about
Google has just introduced Google Play Music All Access, a new musical platform.
The new Google music service is included in the project Google Play and consists of a multiplatform service that allows users to purchase songs and play them on any platform where the application Google Play Music is available.

Google Play Music All Access enters into full competition with Spotify and Pandora and has three major advantages. Allows searching for authors and songs in 22 musical genres, Google will also suggest users other songs and artists according to their preferences by creating auto playlists and it also will work as radio. Google Play Music All Access radio can become unruly.

Google Play also has an advantage not contemplated by similar platforms, such as cloud storage for up to 20,000 songs of the user for free.

Finally, the system operates by subscription at a price of $ 9.90 per month, one month is a free trial. This time Google does not offer a free membership in exchange for advertising as it does Spotify and was so effective in raising awareness of the service among consumers. Another big difference with Spotify is that Google does allow the purchase of songs and albums. 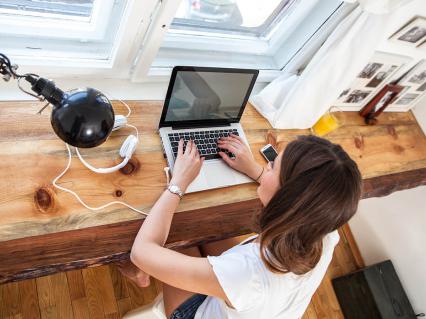 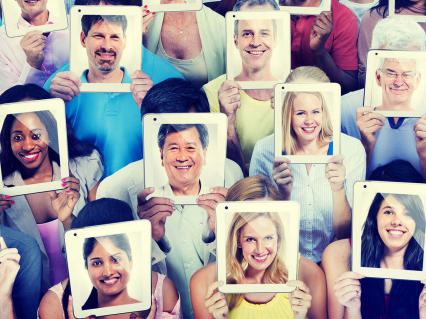