Francesc Sánchez
—
Digital marketing expert
SectorLet's talk about
One of the main objectives of online marketing is to get followers on social networks and increase the visibility of our posts. Twitter seems to want to help us, as long as we are willing to pay.

Twitter has announced that their Twitter Ads are now available to Spanish companies, one year after its availability in the United States. However, by now is only available for those brands considered as large brands by Twitter. Following this, you may get very disappointed if you try to set an ads campaign and you get a notice saying that "this account does not qualify". We will have to wait for any company being able to access this service of online advertising.

Advertising on Twitter is based on three key strategies: the promoted accounts, promoted trends and sponsored posts.

Promoted Tweets are like standard tweets, but we can pay in order to make these tweets available to those users that are not following us. Again, we only pay for the interaction of users who retweet, add to favorites or click on our tweet. These tweets do not have to be a simple text of 280 characters, because we can also add surveys, hashtags with custom icons, buttons that send to a web page, and much more.

In addition to these three, we also have the possibility of launching Twitter Live campaigns where we will promote a live video, an ideal ad for brand launches or events where a brand wants to increase its audience and interaction in real time.

In summary, Twitter Ads provides us with the opportunity of increasing our number of followers and ensure our tweets have a higher impact. However and given the experience with Facebook, it also arises some questions. Will be in the future mandatory to pay for our tweets if we want our followers to read them? Will Twitter lose its current freshness and just  become a cash machine for its owners?
Related service

Manage my Twitter
About the author
Francesc Sánchez — Digital marketing expert
From Barcelona, expert in digital marketing. Founder and CEO of La Teva Web and launcher of our magnificent blog. I am pleased to have laid the first stone of the foundations that support our values: happy customers and projects that leave their mark. 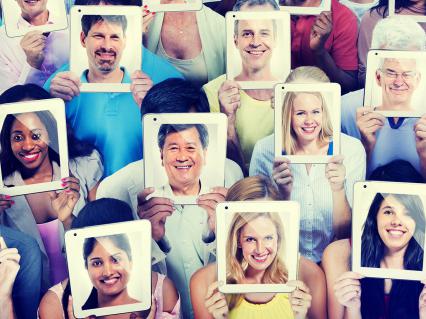 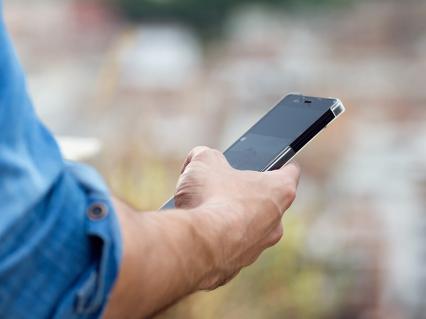 In certain sectors, Twitter allows us to communicate news about our business very effectively. At La Teva Web we offer the management of your company's Twitter profile to reach your target audience with the right message.
Manage my Twitter