Facebook has 18 million active users each month, of which 12 millions are active daily users. This means that 58% of all Spaniards having access to Internet have presence in these social network. In fact, Facebook covers 62% of all time spent on social networks in Spain and in areas such as Catalonia it goes up to 72.5%.

YouTube concentrated 23% of all activity on social networks, being the social network among the 10 enjoying the fastest growth in late 2013.

Twitter accounts for 4.63% of the activity on social networks in Spain. In fact, 14% of Spanish Internet users are active on Twitter, which makes Spain being the third country in the world with the highest penetration of Twitter after Saudi Arabia and Indonesia.

LinkedIn now has more than 6.8 million users, representing a penetration rate of 14%, the ninth country in the world in absolute terms. At company level, there are already more than 62,000 company pages.

As regards Google+, Spain is the eighth country in the world in number of users in Google+.
About the author
Francesc Sánchez — Digital marketing expert
From Barcelona, expert in digital marketing. Founder and CEO of La Teva Web and launcher of our magnificent blog. I am pleased to have laid the first stone of the foundations that support our values: happy customers and projects that leave their mark. 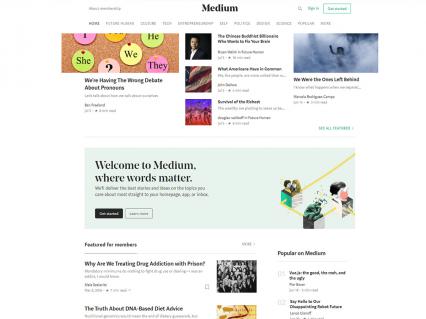