The right to be forgotten on Google

As a web SEO agency we have sometimes come across clients who, instead of asking us to help them position their website in the top positions of Google, have asked us for exactly the opposite, that they do not want to appear. I have to admit that when this happened to me for the first time I was surprised and, in a way, it broke my mind. It was the wife of a very famous professional sportsman who wanted to get rid of certain information from his past that appeared repeatedly in Google. At that time, there was no way of getting Google to remove these search results and we had to work hard to generate several pages with quality content that would push back the results that were appearing on the first page of Google. We achieved our goal through SEO, but then a real possibility appeared to ask Google directly to remove these results from its search index, which is almost the same as removing them from the Internet, even if they continue to exist on the websites where they are published. This is known as the right to be forgotten.

In 2014 the right to be forgotten is born

The European Court ruled in May 2014 in favour of those claimants who wanted to be able to remove content from Google's search engine about themselves that they considered inappropriate, Google then took the step of facilitating this task. This is known as the right to be forgotten.

The right to be forgotten is a complex issue, where the right to information and respect for individuals must coexist. For example, if you now Google "Biescas", the flood that cost so many lives 25 years ago continues to appear in the first results, its citizens probably do not want to see these results whenever they search for something related to their municipality, but it is also part of history.

Google launched a form for EU citizens where they can request that the search engine remove certain links from its search results, which is still in force. The process, however, is not automatic, as Google has created a kind of court with renowned people who will assess each case individually in order to strike a balance between the right to privacy and the right to information. According to the European Court, in order to be able to delete this data, it must be considered irrelevant and not in the public interest. This right is limited only to individuals, and cannot be appealed by companies.

The form includes the full name of the person who wishes to remove links to web pages, images, videos, etc. and the details of these, as well as their reasons and why they consider the content to be irrelevant or obsolete. A contact email address and country must also be provided.

The removed links will only be removed by Google in European countries; in the United States, for example, they will continue to be visible, as endorsed by the Court of Justice of the European Union later in 2019.

Google lists as the most common reasons for removing content from its search engine: lack of public interest, sensitive information, content related to minors or time-barred convictions, exonerations and acquittals.

Google has created a specific page for the resolution of doubts and a more statistical page on search result removals where it reports on the evolution of requests for removal of urls from its search results or SERPs.

The right to be forgotten in 2022 works

According to Google, more than 5.2 million requests to remove links to websites in European countries have been submitted between the launch of the form and September 2021.

However, not all requests comply with the requirements established by law and, therefore, not all requests are dealt with by Google. The company has been perfecting its system for managing these requests and now has a team dedicated exclusively to this issue, which in recent years has withdrawn 25.7% of the urls whose removal has been requested. If we analyse Spain exclusively, we would be talking about the removal of 117,578 of the 394,834 urls whose removal has been requested, which leads us to talk about 29.8% of the cases.

Where do these deleted urls come from?

Contrary to what we might think, it is not a social network that is the most denounced website. It is Infobel, which is a website for finding individuals and companies in the world and which accounts for 2.8% of the urls removed in Spain. By the way, 82% of the requests for removal of urls from this website are approved. This is followed by the main social networks and official newspapers such as the BOE or the BOCM. 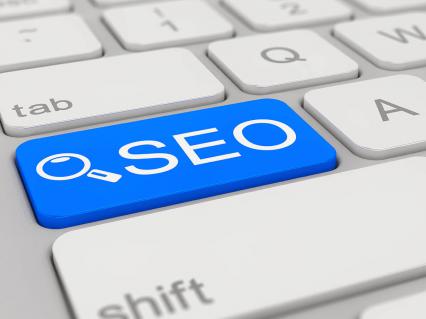 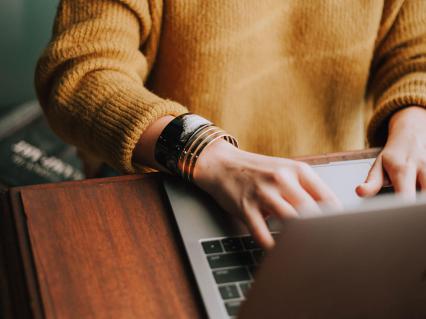