Francesc Sánchez
—
Digital marketing expert
SectorLet's talk about
Yahoo! has just announced the purchase of tumblr for the “modest” figure of 857 million Euros in order to give new impetus to Yahoo!

In LA TEVA WEB we constantly talk about tumblr, a service that is a combination of blog and social network that is raging in many countries including the United States that has become the first blogging platform ahead of WordPress or Blogspot. The success of this microblogging platform is due to its ease of use and aesthetics, together with a philosophy of a company that promotes freedom of content. Therefore it is a platform that has a big hit with young Americans and Europeans.

Yahoo! aims with this acquisition to increase traffic, it is calculated that this acquisition will mean a 20% increase in traffic for Yahoo!. In fact it is expected to reach more than 1,000 million visitors a month. Visits that the company will subsequently try to convert into advertising revenue.
Yahoo! has valued young tumblr profile as a great asset in order to compete with Facebook or Google. Meanwhile tumblr will benefit from the technology and services of Yahoo!
This purchase has not yet everybody liked. Yesterday there was detected significant migration of tumblr users to other platforms like WordPress due to the fear of many users that Yahoo! will incorporate advertising into tumblr and above all censorship in content in some tumblr blogs. Do not forget that tumblr is notable for its lack of censorship. However Yahoo! has announced that there will be no censorship on NSFW content or commonly known as content unsuitable to see at work.
Tumblr will continue to maintain its structure and staff in order to devour Yahoo! does not end the platform from day to day.

Tumblr has more than 100 million blogs.
LA TEVA WEB will continue to give impetus to our blog on tumblr, a blog considered outstanding and recommended by tumblr and that counts today with 13,000 followers.

Visit our blog at tumblr 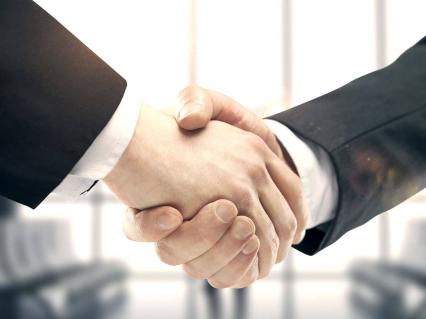