SectorLet's talk about
Twitter has announced a new substantial change in its ads platform, Twitter Ads. The recent changes in the management of the company had been justified to achieve a sustainable economic model for the microblogging network, which lose money despite having millions of users. And in this new strategy, Twitter is preparing a series of actions to increase its advertising revenue.

It's true that Twitter Ads are getting more and more users. Initially they were restricted only to big brands, but Twitter eventually opened them to everybody. But many potential users desist or used it wrong because of the complexity and slowness of the tool. That's why they launch Quick Promote: to promote your tweets quickly and intuitively.

The idea is that with a few clicks, you can know which Tweets are having more impact among your followers and promote them in real time, to reach more potential customers who may be interested in your message.

When to use it?

The tool is designed to launch new producta, an offer or a new post in our, to promote specific content instantly.

How to use it?

You can find more information about Quick Promote at the Twitter blog or in this video. 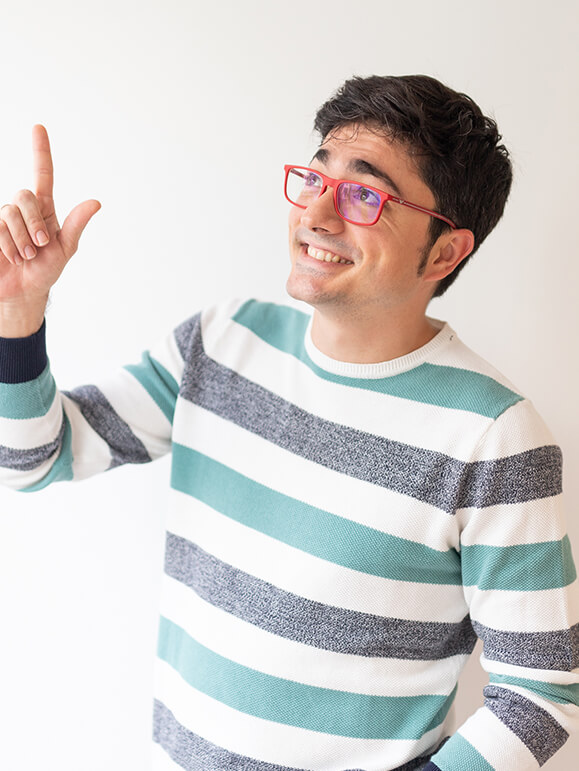