The right to be forgotten and to be deleted

Francesc Sánchez
—
Digital marketing expert
SectorLet's talk about
Currently there is a legal debate over the so-called right to be forgotten and the right to erase major search engines data.

The concept is simple, Google indexes the information of all public websites allowing users to use the search engine to access all the public information available on all websites. That is a problem in certain cases, for example if we search Biescas in Google, we will find out that very first results relate to the 1996 deadly floods, information that Biescas people would most probably want to forget. The problem is that information is posted on many websites such as Wikipedia. That has led many people to address to Google for the cancellation request of this information. However, Google rightly argues that they are not a media agency and do not publish this information but simply index it. Conclusion, interested persons should contact each and every Web page containing the information they want to be removed. In this case, they should address to  9,830 sites, an arduous task. And this happens to thousands of cases.

This has resulted in several complaints against the American company, and has forced the Attorney General of the European Union to position istelf in favour of Google, rewarding the right to information about data protection and not considering, as the Spanish Agency of Data Protection  did in the past, Google responsible for third party content.

From now on if someone wants to remove its mark on the Internet should contact each and every one of the websites that contain the information to be deleted.
About the author
Francesc Sánchez — Digital marketing expert
From Barcelona, expert in digital marketing. Founder and CEO of La Teva Web and launcher of our magnificent blog. I am pleased to have laid the first stone of the foundations that support our values: happy customers and projects that leave their mark.

Gerard Osan
—SEO expert
What is SEO and what is it for?
04 Aug 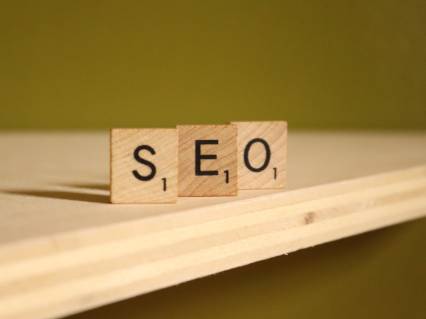