Francesc Sánchez
—
Digital marketing expert
SectorLet's talk about
The use of LinkedIn in Spain can not be considered massive in comparison with other social networks like Facebook or Twitter. But Spain is the tenth country in number of users worldwide, with 2.6 million users involving penetration and 5.66%, much higher than countries such as Germany (1.83%) and France (4.98%). The finding is the first commercial contacts that give the Spanish use the LinkedIn social network.

Since early September, the network has tried to reinvigorate it in Spain through the implementation of its sponsored ads in Spanish. So far only worked in English but, from now on, it is possible to create ad campaigns or LinkedIn Ads in Spanish.

These new campaigns are launched with the aim of improving the profitability of the network, while providing access to new professionals through powerful segmentation tool po r industry, title, company size, place or experience. The operation of LinkedIn Ads is very similar to other social networks, allowing to design campaigns based on pay per click or per impression.

Ad content is basic: target url, title, text up to 75 characters and a picture. Finally, price per click or impression, daily spend and end date of the campaign or uninterrupted.
About the author
Francesc Sánchez — Digital marketing expert
From Barcelona, expert in digital marketing. Founder and CEO of La Teva Web and launcher of our magnificent blog. I am pleased to have laid the first stone of the foundations that support our values: happy customers and projects that leave their mark. 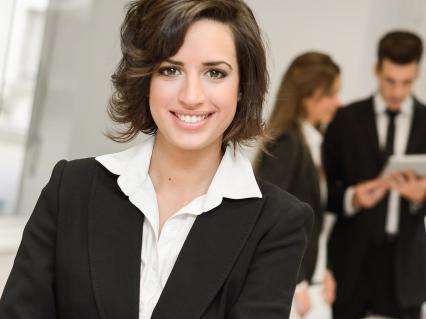 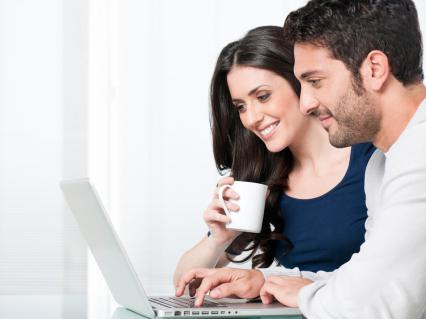