Francesc Sánchez
—
Digital marketing expert
SectorLet's talk about
In Spain there are 47,190,493 inhabitants of whom 54.81% are Internet users. Both Internet users and penetration of Facebook can be considered average.

51% of Facebook users in Spain are women compared with 49% being men. By age, the age group 25 to 34 years is the majority with 32% of total users, followed by 35 to 44 years with 24%. With respect to the strip younger, 16 to 24 years occupies 25%. Using Facebook for over 44 years is minimal.
About the author
Francesc Sánchez — Digital marketing expert
From Barcelona, expert in digital marketing. Founder and CEO of La Teva Web and launcher of our magnificent blog. I am pleased to have laid the first stone of the foundations that support our values: happy customers and projects that leave their mark. 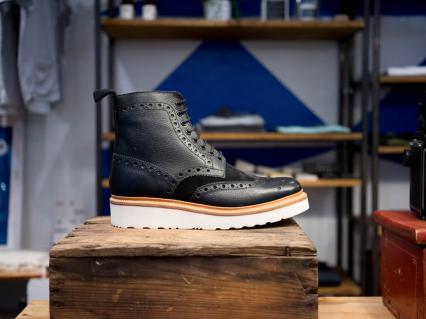